We all know Jesus Christ was killed, but what have you thought about how his disciples left the world? Many of his disciples traveled great distances to spread the gospel, and some of them died in very horrific ways. Many of Jesus’ disciples were saints in some Christian churches. After their death, they felt broken, and not many know how they died. Let’s learn about them.

Peter the Apostle was infamously crucified upside down in Rome circa 64 CE. Peter is believed to have been crucified in upside down manner because he refused to accept Jesus death. He was likely to have blood rush to his brain from the upside-down position, which could lead to brain hemorrhages.

It was not possible for Judas to hold on to Jesus’ death suddenly. Judas took his own life after the betrayal by Jesus proved too much for him. There could have been many ways for him to die but he chose death by hanging himself. The Bible actually gives a graphic account of the death of this disciple.

Acts 1:18 reads: “With the payment, he received for his wickedness, Judas bought a field; there he fell headlong, his body burst open and all his intestines spilled out.”

Jesus has one more fellow Disciple named Andrew he chose to die just like how Jesus left but with a twist, Andrew was not tied to a cross, unlike Jesus. He was instead tied to one. Although it may not seem as cruel as being nailed to a tree, this prolongs the suffering. Andrew died after suffering from pain for approximately two days and two night.

There are many assumptions about how Matthew decided to leave the world but one which closely shocks the people is that he might have not chosen death but he was stabbed to death. It is a slow and painful death that can be very difficult depending on whether or not the disciple has died from organ failure.

Bartholomew was a member of Jesus’ inner circle. However, not much is known about him in the Bible. Legend has it that he died a very difficult death. The disciple was slain alive! It was a very painful and torturous way to die. 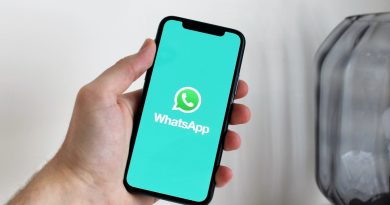 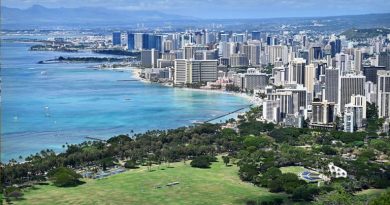 What could be more dangerous than Sharks in the Water off Waikiki?